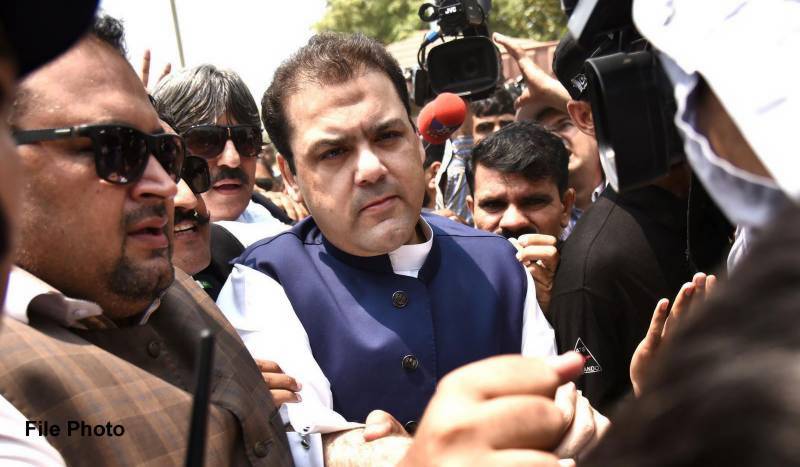 According to details, Hussain Nawaz made his fourth appearance during Panama Papers case proceedings under JIT.

The JIT has sought details regarding Mayfair flats,  steel mills and other companies from the Nawaz, who would present the details today to the investigation body.