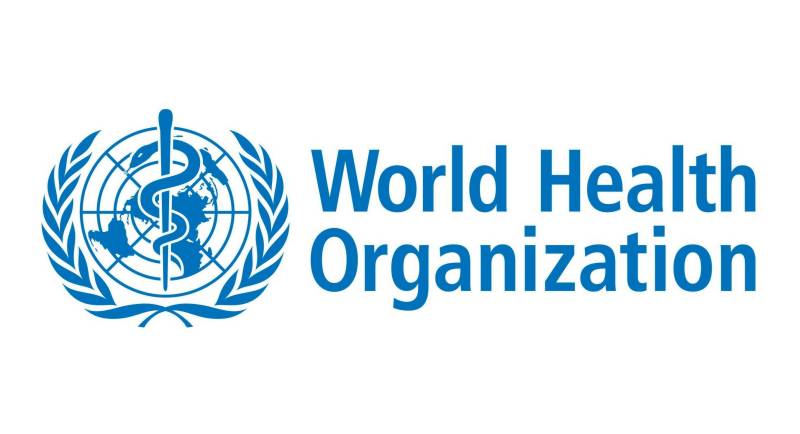 Geneva, Switzerland (APP): Pakistan was elected chair of the World Health Organization's (WHO) Executive Board on Friday with Dr Assad Hafeez assuming office as Chairman.

According to details, the group of 34 member countries elected Pakistan as the chair during its 141st session held on June 1 in Geneva.

The 34-member elite group elected Pakistan as its chair during its 141st session held on June 1, with 22 votes in favour of Pakistan. The executive board is composed of 34 individuals technically qualified in the field of health, each one designated by a member state.

Members representing the 34 countries are individuals holding technical qualifications in the field of health and each has been designated by the member state. Each member state is elected for a three-year term.

One of the main functions of the board is to advice and facilitate the World Health Assembly and to give effect to the decisions and policies of the Health Assembly comprising 194 member countries.