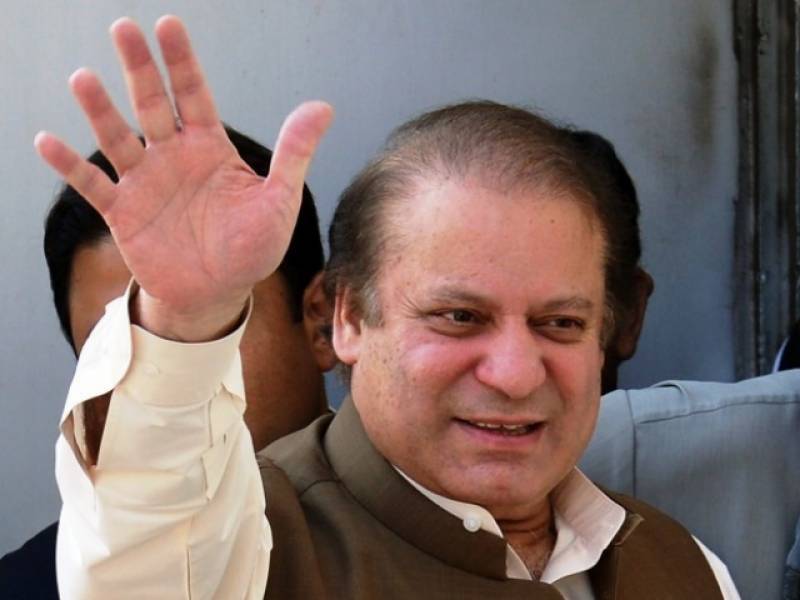 The  court adjourned the hearing and will resume the hearing of references till November 7.

The former premier appeared before the court after being absent from several previous hearings as he was in London tending to his wife, Kulsoom, who is undergoing treatment for lymphoma in London.

On October 26, the court had issued bailable warrants for Nawaz's arrest. Nawaz Sharif returned to the country on Thursday and was served the court summons by a National Accountability Bureau (NAB) team.

Around the Federal Judicial Complex, strict security arrangements are in place.