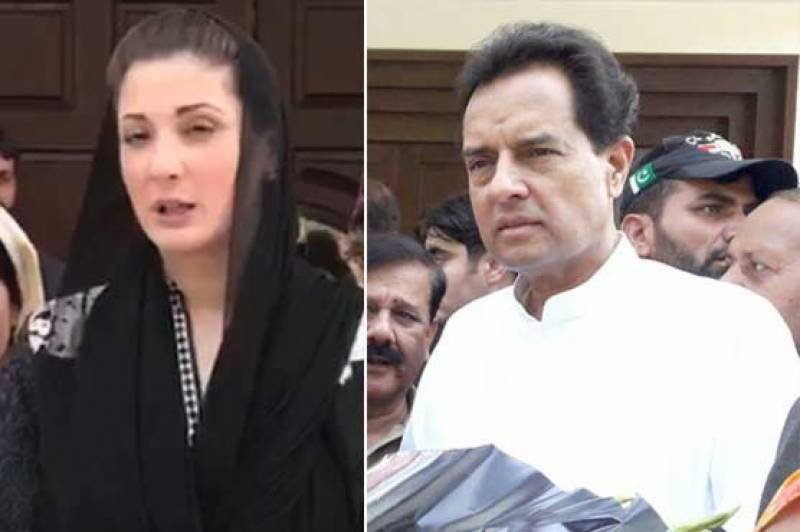 The judge of the Accountability Court, Muhammad Bashir resumed the hearing. Maryam Nawaz reached to the court after landing at Islamabad airport in a special plane from Lahore while her husband, MNA Capt (retd) Safdar, has already reached the court.

However, the former premier will be skipping today's hearing as well as he is in Saudi Arabia.

The first two witnesses of the National Accountability Bureau, one from Security and Exchange Commission of Pakistan and the other from Federal Board of Revenue, are expected to record their statements today.

Earlier, reports had claimed that Nawaz would arrive in Pakistan for the hearing after leaving London for Saudi Arabia earlier this week.

At the last hearing on October 19, Nawaz, in his absence, was indicted in the Avenfield properties case alongside Maryam and Safdar.

Nawaz has also been indicted in the two other references against him.