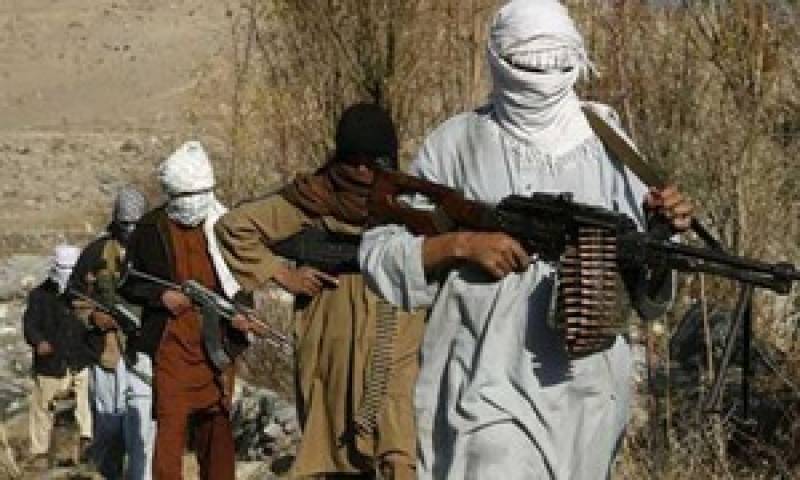 The suspected militants who surrendered include Akbar, Gull, Siraj and five of their accomplices, the ISPR said.

Jamaatul Ahrar, a splinter group of the outlawed Tehreek-e-Taliban Pakistan (TTP), claimed responsibility for the recent suicide bombing in Parachinar, Lahore Mall Road blast and many others.

Earlier on March 7, Jamaat-ul-Ahrar also claimed responsibility for an attack from across the Afghan border on three security posts at Gora Pari in the Mohmand tribal region.