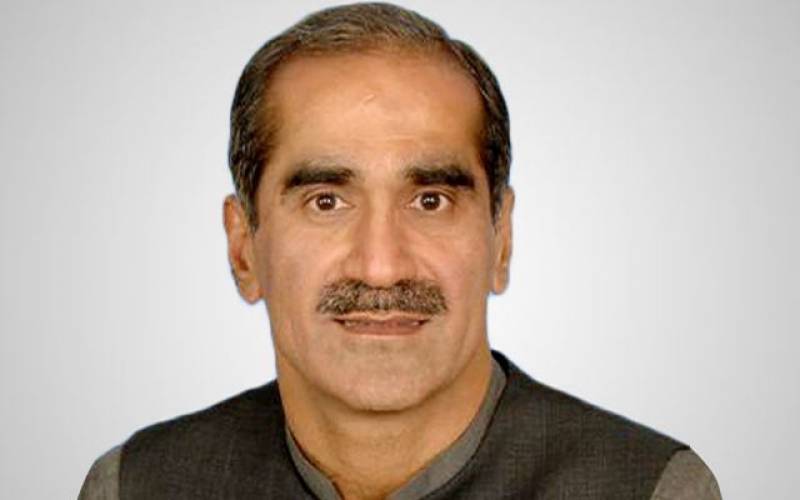 The PML-N lawmakers were presented before the court amid tight security as their judicial remand ended today. The court granted a 14-day extension in Khawaja brothers’ judicial remand and ordered to present them on April 18.