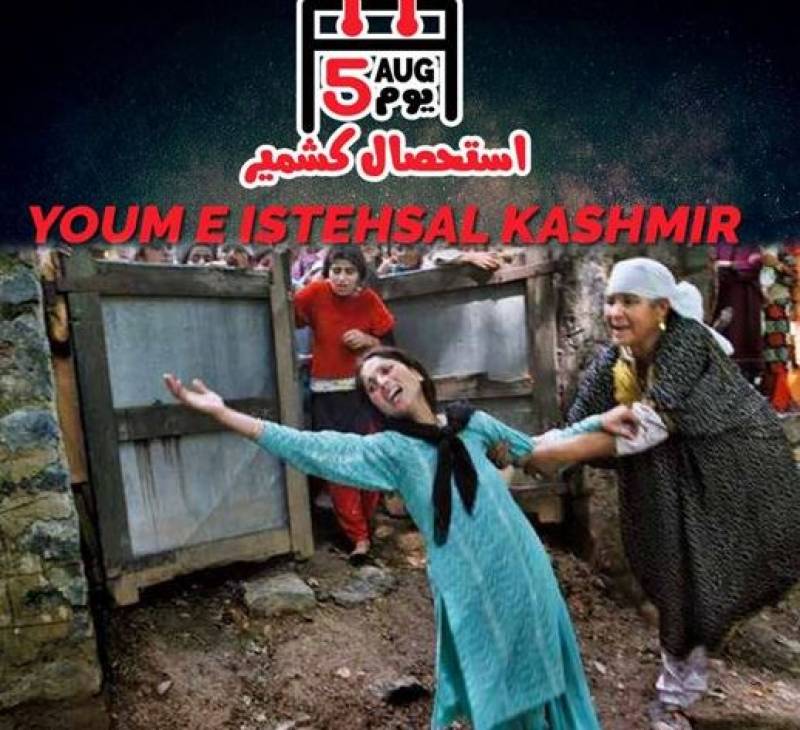 Islamabad (Web Desk): The nation will observe Yaum-e-Istehsal on August 5 (Wednesday) to denounce illegal, immoral and unconstitutional step, which India took on this day, last year to stripe Indian illegally Occupied Jammu and Kashmir of its special status.

According to Radio Pakistan, one minutes silence will be observed across the country in the morning to express solidarity with the oppressed Kashmiri people.

President Dr Arif Alvi will also lead a rally on the day while all the Chief Ministers will speak at their respective assemblies to condemn Indian brutalities on the people of held valley.