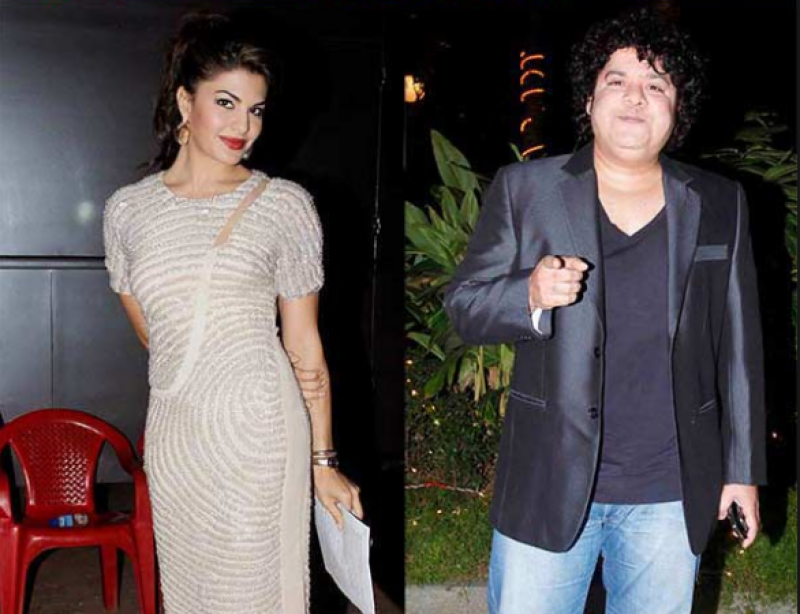 The first thing which makes couple look odd is age and looks. Farah is quite older than husband Shirish and it is visible on her face. The second fact that makes the couple odd is their weight difference. Either Farah should reduce some weight or Shirish should gain some. Tulip Joshi got fame from her debut film, Mere Yaar Ki Shadi Hai, starring Jimmy Shergill and Uday Chopra. Despite a successful debut, Tulip’s acting career failed in Bollywood and she tried her luck in South. Tulip married to Captain Vinod Nair, a strategist, author and entrepreneur. He served Indian Army as a commissioned officer for 6 years. Its hard to digest that Sri Lankan beauty Jaqueline was involved with Sajid Khan. Although, they had a break-up in May 2013 which crushed Sajid's dream of having a beauty by his side. Juhi is married to Jay Mehta and together they have two children Jahnavi Mehta and a boy, Arjun Mehta. Juhi Chawla's one of the followers ask her to describe her husband, where she wrote, “Timepass” with a winking smiley. 80's diva Sridevi married to director Boney Kapoor. The couple looks odd as we all can notice that Sridevi has maintained herself quite well whereas Boney Kapoor is growing older day by day.