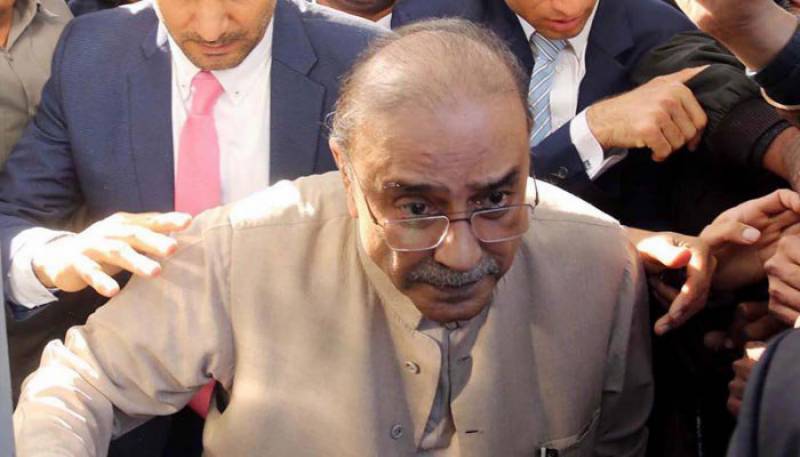 A two-member bench of the IHC — comprising Chief Justice Athar Minallah and Justice Aamer Farooq – will hear the petition.

The former president was arrested in June this year for his alleged role in a multi-billion rupees money laundering case. Currently, PPP co-chairman is under treatment at the Pakistan Institute of Medical Sciences (PIMS) hospital in Islamabad.

Last week, an accountability court in Islamabad extended judicial remand of former president and and his sister Faryal Talpur by three weeks in the money laundering and Park Lane cases.