Cairo (Web Desk): An Egyptian judge has extended the detention of a female singer charged with "inciting debauchery" after her music video sparked controversy.

Laila Amer was arrested on Tuesday after a lawyer filed a complaint.

Ahmed Mahran, the lawyer who filed the complaint to the state prosecutor, warned that the video was a "great risk" to Egypt and represented "an attack on society".

The video for Bos Omak (Look At Your Mother) - an apparent pun on an Arabic profanity - shows Amer dancing and making suggestive gestures.

Amer, who denies any wrongdoing, is the third female singer to face legal action in Egypt since November.

Shaimaa Ahmed was sentenced to two years in prison - reduced to one year on appeal on Monday - for inciting debauchery and publishing an indecent film.

She had appeared in a video in her underwear while suggestively eating a banana. 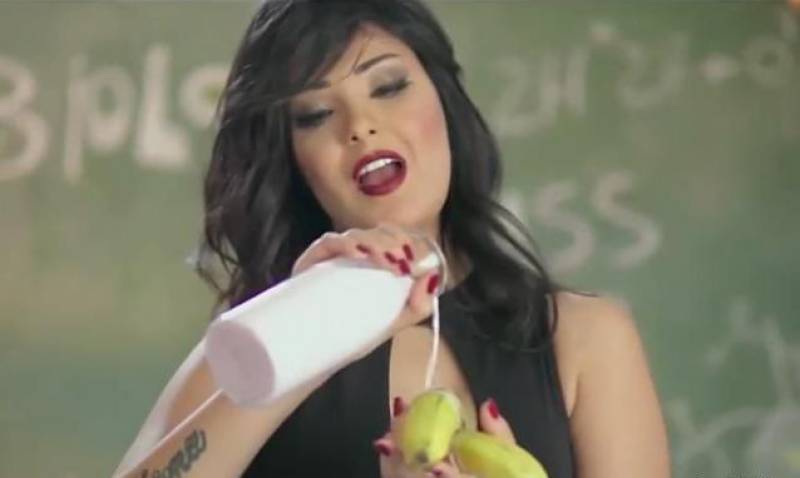 Sherine Abdel Wahab was charged with "spreading provocative publicity" because she suggested that drinking from the River Nile could make someone ill.

The video featuring Amer, who is less well known than Ahmed and Abdel Wahab, appeared online at the end of last month.