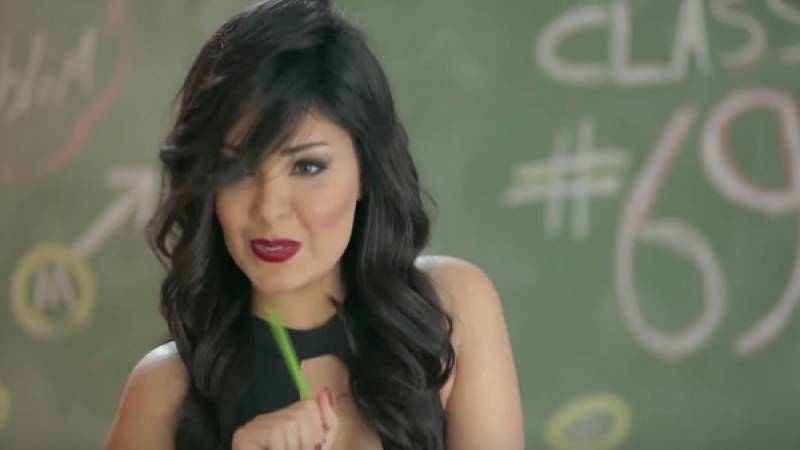 Shaima Ahmad, whose artistic name is Shyma, was taken into custody on November 18 in her house in the Cairo quarter of al Nuzah in response to several legal complaints lodged with the country’s top prosecutor against her video titled, “I have Problems”.

She faces charges of inciting debauchery and corrupting public morals in the video that was released online last week.

The video has triggered a massive outcry in the country with critics saying it is full of sexual innuendos and is morally depraving.