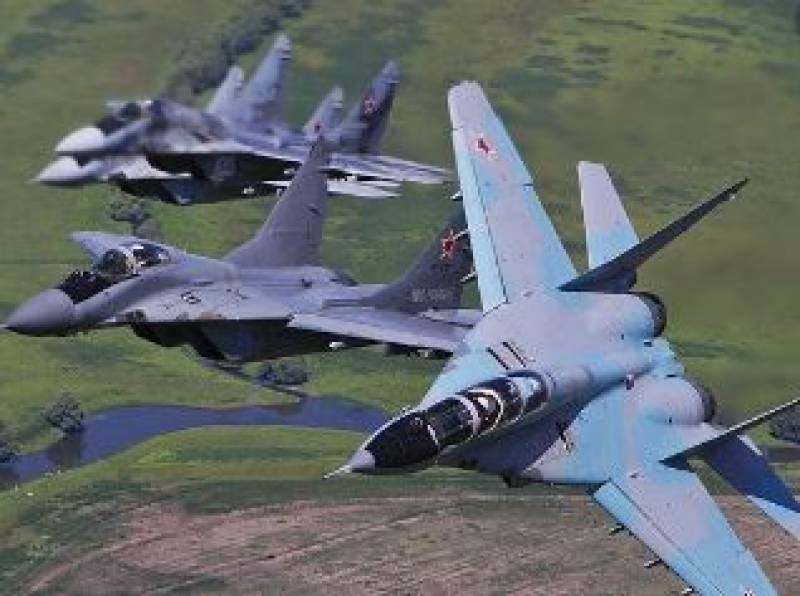 Syrian pilots have already been using the planes to conduct missions within the country’s airspace.

President Vladimir Putin last week ordered Russia’s foreign and defence ministries to hold talks with its close ally, Syria, to obtain more facilities and maritime access there, in addition to the two military bases it has already.

The United States in late May accused Russia of deploying fighter aircraft via Syria to Libya to support Russian mercenaries fighting for the eastern-based forces of Khalifa Haftar’s Libyan National Army (LNA).

It said aircraft had arrived in Libya after being repainted to conceal their Russian origin in Syria, stating that the aircraft would likely provide close air support and offensive fire.