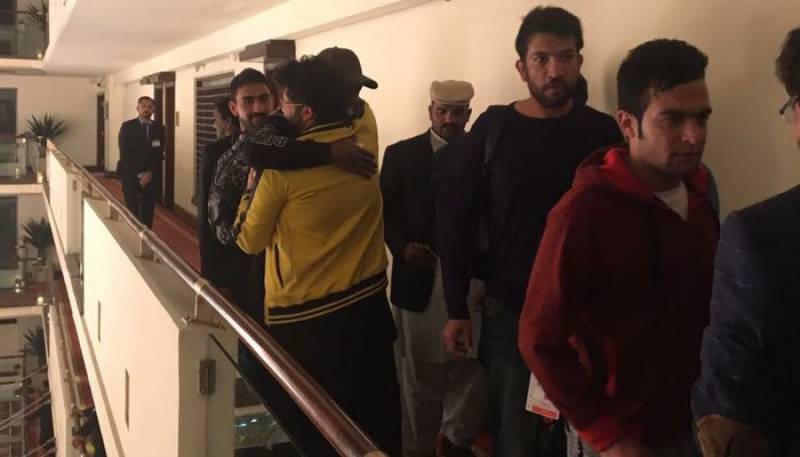 Security around the airport was beefed up with thousands of security personnel deployment. The players and team members were escorted to a local hotel in a high-level security from the airport.