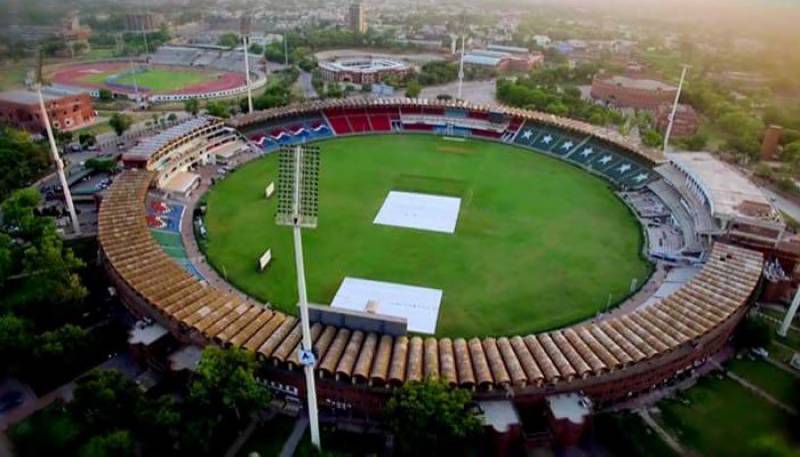 Lahore (Staff Report): Quetta Gladiators won the toss and decided fielding first in  the first elimination match will be played at Gaddafi Stadium on Tuesday (today).

West Indies batsman Lendl Simmons who plays for the Karachi Kings in the PSL has denied travel Pakistan for the elimination matches of the tournament.

Simmons is the second international Kings player after Eoin Morgan to announce he will not be travelling to Pakistan.

The Punjab government on Monday also ordered all educational institutes in Gulberg, Garden Town and Muslim Town to remain closed for the next two days ahead of Pakistan Super League (PSL) 2018 matches schedule to be played on March 20, 21 at Gaddafi Stadium.