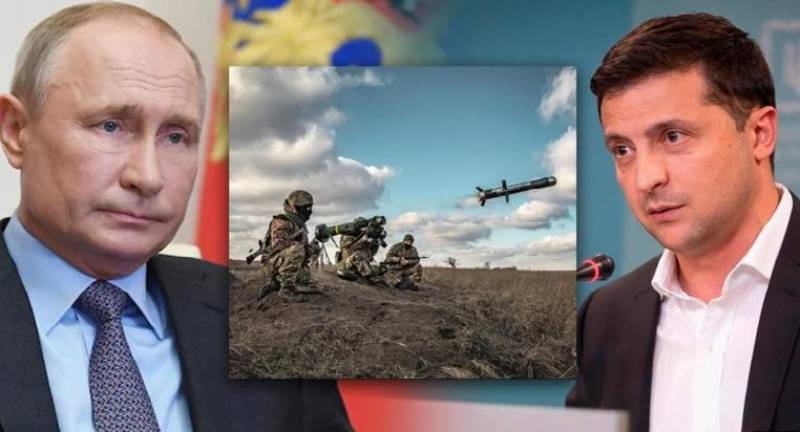 According to media reports, there are three points in Mariupol where buses are gathering for people to get on board, to take them to the city of Zaporizhzhia, located at least 300km (186 miles) to the north.

Among those disembarking from the dark blue trains, which pull into the Hungarian border town every few hours, are hundreds of students, many of them from countries such as Nigeria, India, Egypt and Morocco, who have spent recent years studying in Ukraine.

Turkish President Recep Tayyip Erdogan will speak to Russia’s Vladimir Putin on Sunday to discuss the war in Ukraine, spokesman Ibrahim Kalin has said, adding Turkey was ready to help resolve the crisis.

Speaking to reporters in Istanbul, Kalin repeated Turkey’s offer to host talks between Ukraine and Russia and called for an immediate halt to fighting, and reiterated that Turkey could not abandon ties with either Moscow or Kyiv.

The Kremlin has said the West is behaving like bandits but that Russia was far too big to be isolated as the world is much larger than just the United States and Europe.

Kremlin spokesman Dmitry Peskov also told reporters that if the US imposed sanctions on Russia’s energy exports then it would roil energy markets.