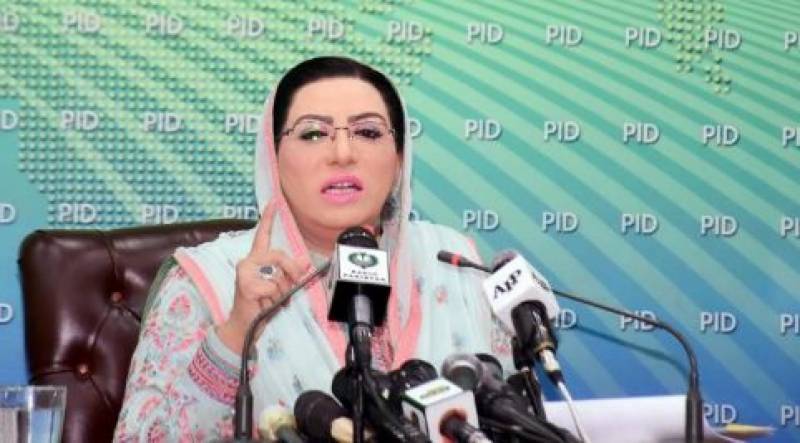 Awan had been served a contempt notice over her criticism of the high court’s decision to grant former premier Nawaz Sharif bail on medical grounds. After accepting her unconditional apology, the court served another contempt notice and instructed her to submit a written explanation. The directives were issued by IHC Chief Justice Athar Minallah.

The IHC Chief Justice asked for a written reply after Awan issued an unconditional apology to the court during the hearing. Justice Athar Minallah said the high court will follow the law and not offer discounts to anyone. “Even a hardened criminal deserves a fair trial.”

Justice Minallah directed the special assistant’s lawyer to submit the written reply by Saturday and set November 11 as the date for the next hearing.