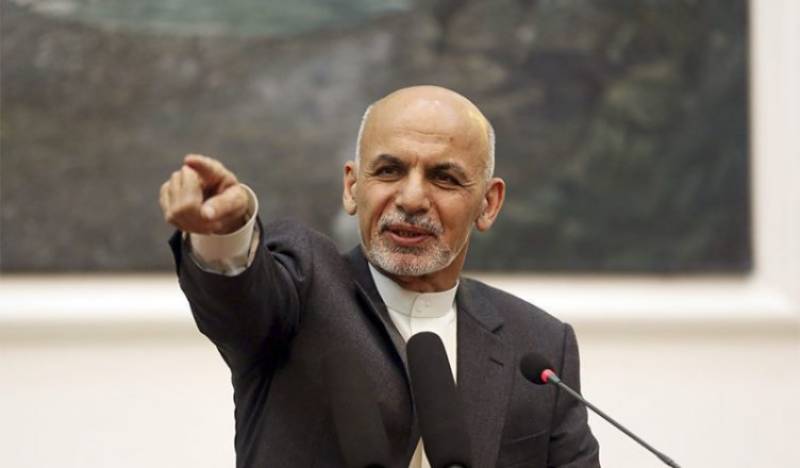 Kabul (Web Desk): Afghan President Ashraf Ghani has said that he has the "worst job on Earth" and did not deny that it had been a difficult three years since he took office in September 2014.

"This is the worst job on Earth," the President said in an exclusive BBC interview.

"We were like 12-year-olds taking on the responsibility of a 30-year-old; but we really grew in the process. Now in terms of management and leadership things are really falling into place.

"Within four years, we think our security forces would be able to do the constitutional thing, which is the claim of legitimate monopoly of power."

Regarding the NATO troops, the President said they will be pulled out "within four years".

About 14,000 Nato troops remain in the country to "train, advise and assist Afghan forces. The aim is to strengthen them so they can take the battle to the Taliban", Ghani said.

The Taliban, he said, had two strategic aims: to overthrow the government or to create two "political geographies".

"It has failed miserably in both of these aims," Ghani told the BBC.

"Taliban is the largest exporters of heroin to the world. Why is the world not focusing on heroin? Is this an ideological war or is this a drug war? This criminalisation of the economy needs to be addressed."

"A peace agreement with the Taliban", would be the ultimate aim, the President asserted.