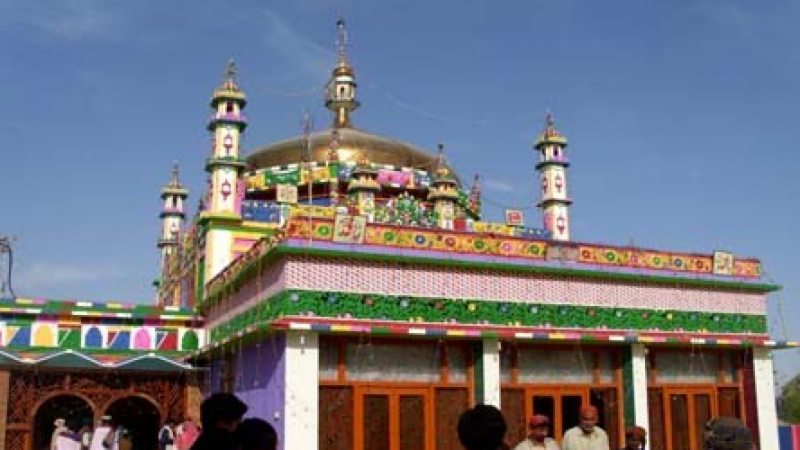 Jhal Magsi (Staff Report): The death toll of Thursday's suicide blast at a shrine in Jhal Magsi, Balochistan, has risen to 21.

According to police, the blast took place at Fatehpur Dargah in Jhal Magsi district.

The injured are being shifted to nearby hospitals. The security forces and police have cordoned off the area and launched search operation.

Police also claimed that the blast was a suicide attack and the place where women were being busy in religious rituals was targeted.

Jhal Magsi is the headquarters of the Magsi tribe. It is purely a Baloch area and was part of the Kalat native states during the colonial period. It was raised to the position of subdivision in 1989.