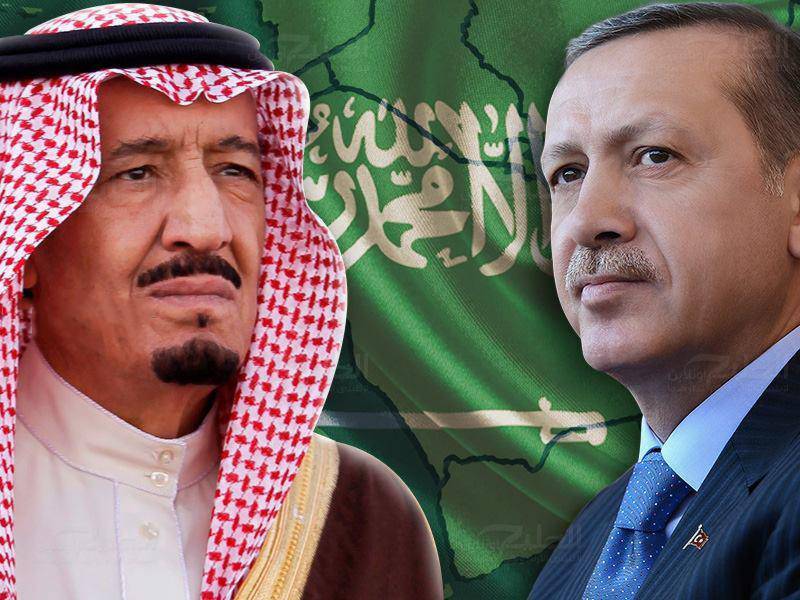 Earlier, the Turkish president had said that some Gulf countries are pursuing destabilizing policies in the region.

According to foreign media, Azlan Al-Ajlan, the head of Saudi Arabia's Chamber of Commerce, said in a tweet that every Saudi businessman and consumer should boycott everything in response to the Turkish government's continued hostility against our leadership, our country and our citizens. He said that the department should also boycott import, investment or tourism.

Besides accusing Gulf countries of pursuing destabilizing policies, Tayyip Erdogan during his address in United Nations General Assembly (UNGA) said that it should not be forgotten that these countries did not exist yesterday and may exist tomorrow. We will always raise our flag in this region by the command of Allah.

Relations between Turkey and Riyadh were strained on October 2, 2018 after the assassination of Saudi journalist Jamal Khashoggi at the Saudi consulate in Istanbul.

The Turkish president had said that the order to assassinate Jamal Khashoggi had come from "high-ranking officials" of the Saudi government, but he had never directly accused Crown Prince Mohammed bin Salman.

Recently, the Turkish president also condemned the decision of the United Arab Emirates (UAE) and Bahrain to normalize relations with Israel.

Following the announcement of normalization of relations between the UAE and Israel, Tayyip Erdogan warned that Istanbul could suspend diplomatic relations with the Gulf state in response.