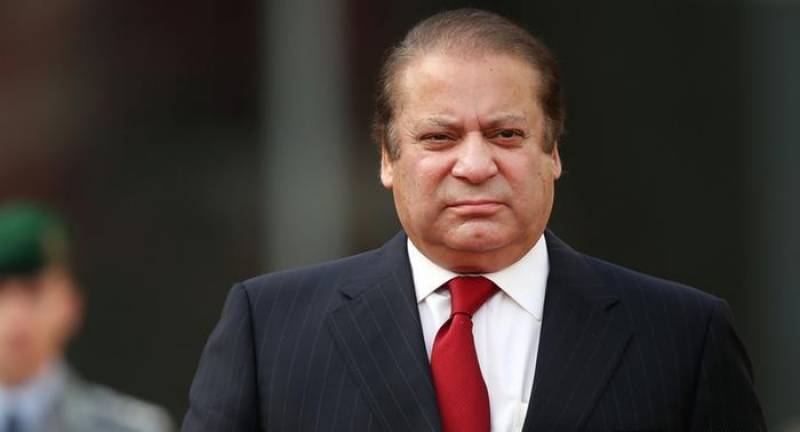 Sharif had departed for London last Wednesday to spend time with his wife, Kulsoom Nawaz, who is undergoing treatment for lymphoma there.

Nawaz Sharif will continue his 'public outreach campaign' following his disqualification by the Supreme Court.

He will address a public gathering of PML-N in Abbottabad on September 10, followed by rallies in South Punjab as well as Karachi.

Prior to his departure, Nawaz addressed a lawyers' convention in Lahore where he continued his tirade against his disqualification by the Supreme Court in the Panama Papers case