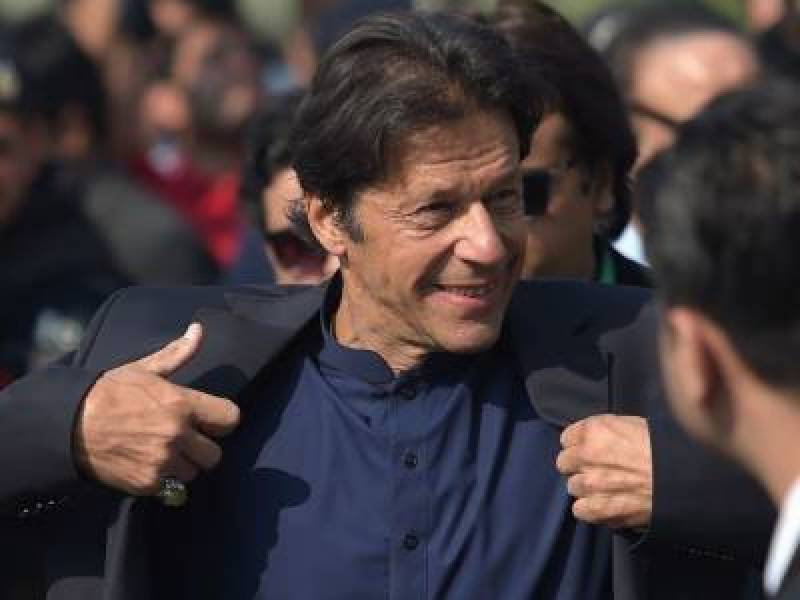 Khan on Saturday took oath as prime minister of Pakistan.

According to sources, Khan will make a decision regarding the federal cabinet today (Saturday) and the new ministers will be sworn-in on Sunday.

Khan’s PTI emerged as the leading party in the July 25 general election, and claimed to be in a comfortable position to elect its chairman as the next prime minister. A simple majority of votes from the total strength of the house is required for the election of prime minister.