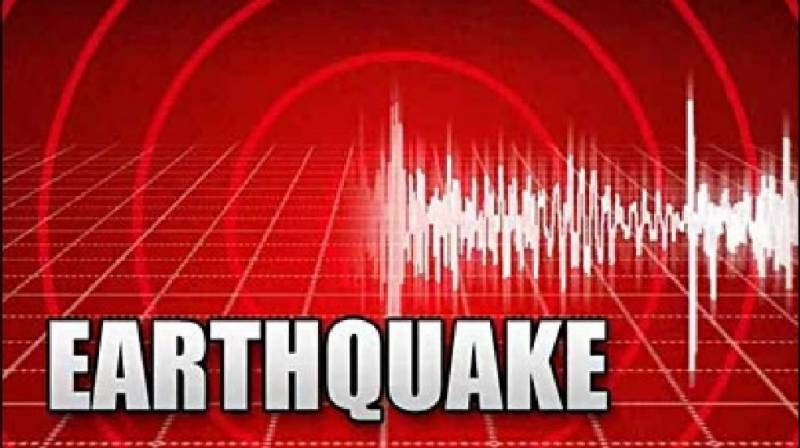 Kabul (Web Desk): At least eight people lost their lives and the toll could rise after a powerful earthquake jolted many parts of the country, the state news agency quoted a regional official as saying.

According to the United States Geological Survey (USGS), the quake of magnitude 5.3 struck near the eastern city of Jalalabad in the wee hours of Monday.

The latest quake was felt in the provinces of Kunar, Laghman and Nangarhar, and in the capital Kabul.

“We are collecting information from other areas regarding casualties and damages,” said deputy minister for disaster management Sharafuddin Muslim.