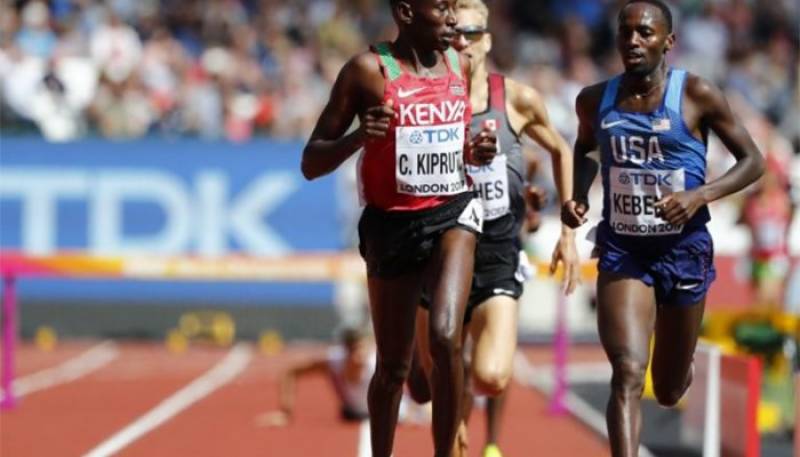 London, UK (Reuters): Former gold medalist Brimin Kipruto failed to reach the final of the men´s 3,000 metres steeplechase at the World Championships in London on Sunday, as Kenyan athletes struggled to impose themselves in the heats.

Kenya´s Olympic champion Conseslus Kipruto booked his place in Tuesday’s final by winning the third heat in 8:23.80, but his team mates struggled in the London Stadium.

Kenyans have won the previous five world titles and the last nine Olympic golds, but Brimin Kipruto, who won in Osaka 10 years ago, was knocked out after finishing seventh in his heat and Jairus Birech and Ezekiel Kemboi only progressed as fastest losers.

Other heat winners were Morocco´s Soufiane El Bakkali in 8:22.60 and Evan Jager of the US.

Home based women worker - a portrait of arduous struggle