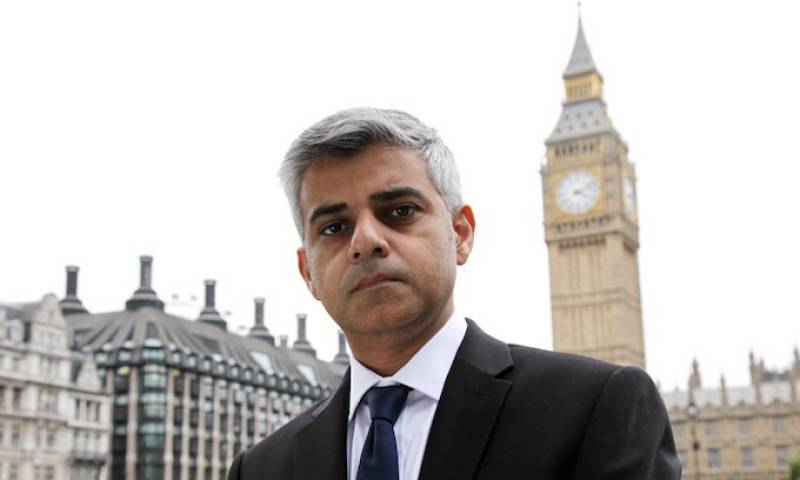 The mayor, who is on a trade mission, reached Lahore via Wagah Border. The delegation was received by Lahore Mayor Colonel (retd) Mubashir at the border.

The visit is the first by the mayor of London to both South Asian rival countries in recent years. Khan is expected to stop over in Karachi and Islamabad.