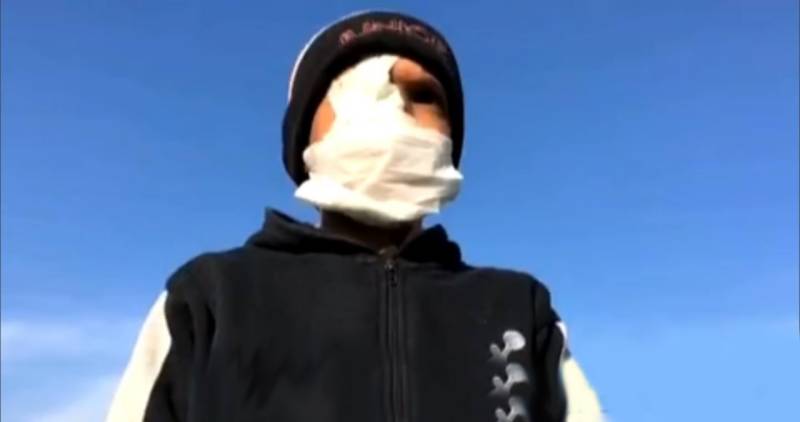 Charsadda (Staff Report): Seven-year-old Pir Hassan is determined to work hard and move on in life despite cancer has deprived him of his nose and cheekbone and even eye-sight. His resolve can be seen in the annual result of his grade 1 exams in which he has bagged 100% marks. According to Hassan resident of Charsadda, he wanted to become a doctor so that he can serve humanity. His father told media, Hassan is an avid reader. It is a hobby that blurs the hurdles that stand in his way due to his illness. "He would even study in the hospital, or in the car," he told.

Hassan's father said that his treatment was underway. The seven-year-old has a major operation after five weeks. "If he gets well, I will leave no stone unturned in helping him get an education."

He was diagnosed with blood cancer last year in May.