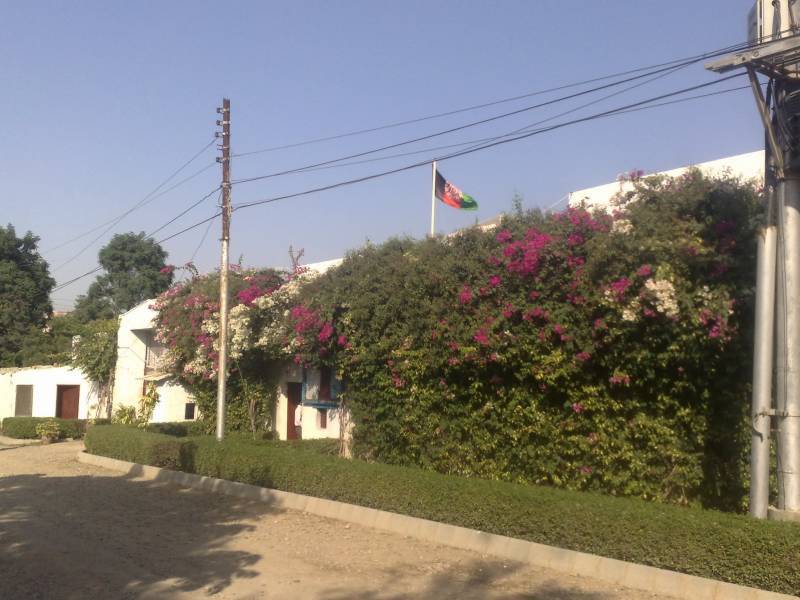 Karachi (Staff Report): Afghan Consulate Zaki Addu Khan was shot dead as a security guard opened fire in the lobby of the Consulate General of Afghanistan located in Karachi's Clifton area on Monday.

Police said that Zaki Addu was designated as a third secretary at the consulate.

According to initial reports, the incident took place when security guard opened firing over personal clash and killed the diplomat. Roads around the consulate were closed for traffic following the firing. The police and Rangers personnel cordoned off the area when the fire shots were heard.

Police have arrested the Consulate’s security guard Rahatullah and shifted him to an undisclosed place for further investigation.