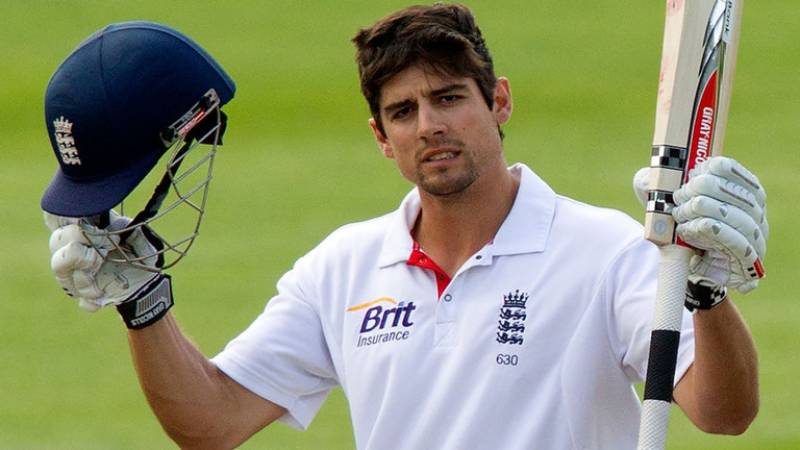 A 4 – 0 defeat to India turned out enough for English captain Alistair Cook to call it a day as English Captain.Alastair Cook, the captain who led England to victory in two home Ashes series against Australia, has resigned from the role after a rough 2016.

The 32-year-old had been debating his position since England's chastening 4-0 loss in a Test series in India at the end of last year.

Cook was appointed captain in August 2012 and was in charge for 59 Tests, leading England to Ashes victories against Australia in 2013 and 2015, as well as Test series in India and South Africa.

He led England in more Tests than any other captain.

"It's been a huge honour to be England captain and to lead the Test team over the past five years," Cook, England's highest test run-scorer, said in a statement.

"Stepping down has been an incredibly hard decision but I know this is the correct decision for me and at the right time for the team."

England lost eight of its 17 Tests in 2016, including a first test defeat to Bangladesh, and the demands of the job looked to have taken its toll on Cook.

"I've had time to reflect after the India series and this weekend I spoke to Colin Graves, the chairman (of the England and Wales Cricket Board), to explain and offer my resignation," added Cook, who hopes to carry on as a Test player.