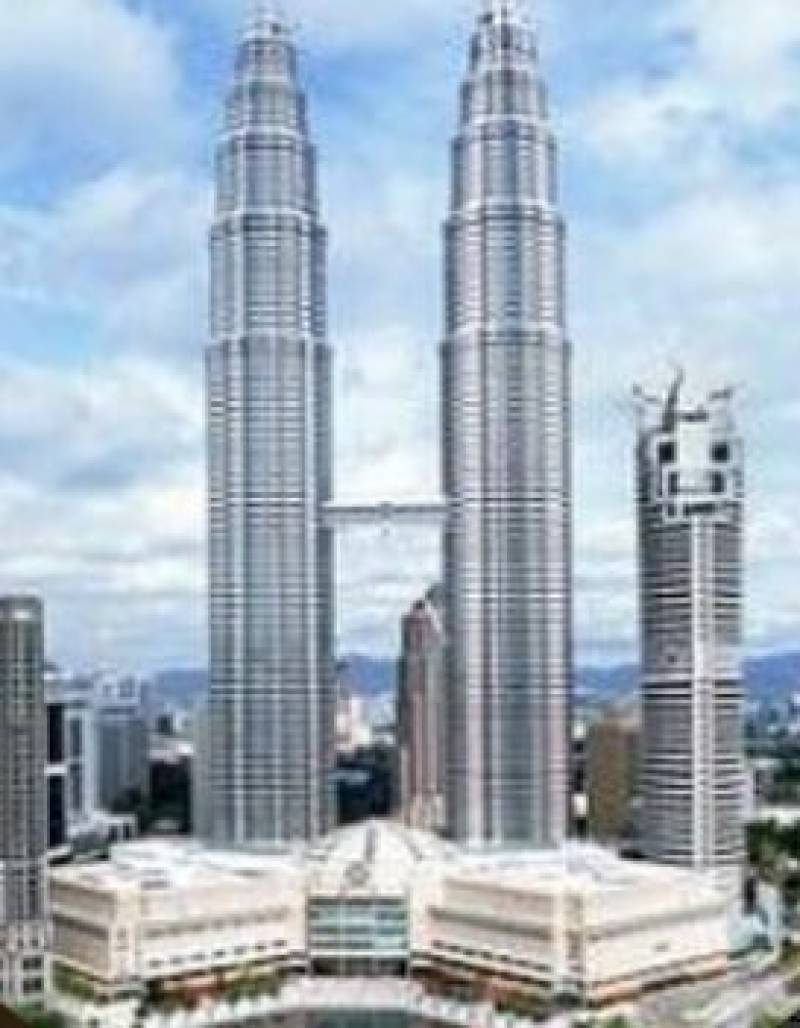 Kuala Lumpur (Agencies): Malaysia’s king has abdicated, royal officials said on Sunday, ending weeks of speculation over his ill health and rumours that he had married a former Russian beauty queen in a secretive ceremony.

Sultan Muhammad V’s decision marks the first time a king has abdicated in the Muslim-majority country since it gained independence from Britain in 1957.

“The National Palace informs that his majesty has resigned as the 15th king effective January 6,” said a statement from the palace.

It did not give any reason for the 49-year-old royal’s move.

But there had been a question mark over the reign of the king, who ascended to the throne in December 2016, since he took a leave of absence for medical treatment in November.

Malaysia is a constitutional monarchy, with a unique arrangement where the throne changes hands every five years between rulers of the nine Malaysian states headed by centuries-old Islamic royalty.