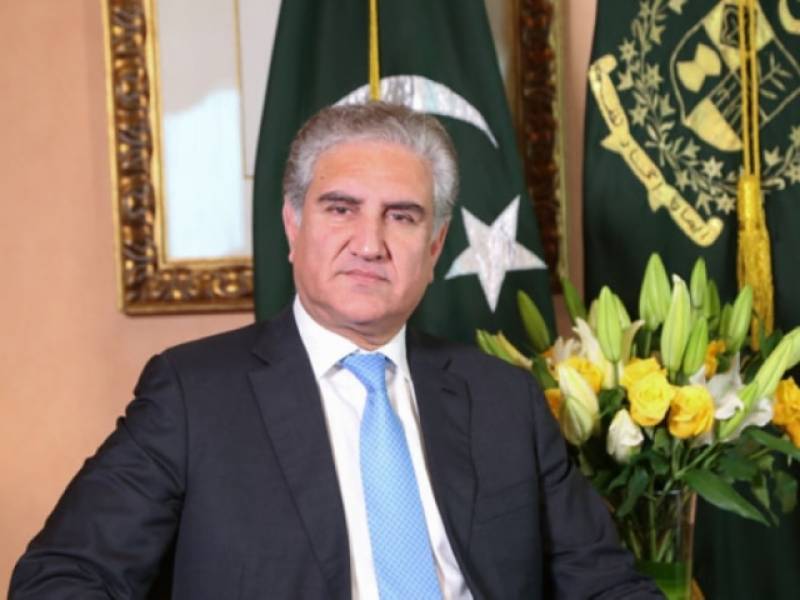 Islamabad (Staff Report/Agencies): Foreign Minister Shah Mehmood Qureshi has said that Pakistan will not become a party to US-Iran tension.

“Our policy is not to add fuel to the fire, neither will we become a part of it,” Qureshi said while giving a policy statement in Senate on Monday. The minister said that Pakistan works on its own set of principles, adding that the region of Middle East cannot afford to have a new war.

Inter-Services Public Relations (ISPR) Director General Major General Asif Ghafoor has said that Pakistan will not take sides in the ongoing conflict between the United States and neighbouring Iran, but only play the role of a peacemaker.

"Pakistan has defeated terrorism on its territory and will not allow its soil to be used against any other country," said ISPR chief in an interview with a local TV channel on Sunday.

The remarks came two days after US Secretary of State Mike Pompeo telephoned Gen Qamar to discuss the regional situation and possible implication of the killing of Major General Qassem Suleimani, the commander of Iran’s Quds Force, in a US drone strike near Baghdad airport on Friday.

On Sunday, Iran said it would further roll back its commitments to a 2015 nuclear deal with six major powers, by enriching uranium without restrictions, but Tehran will continue to cooperate with the UN nuclear watchdog.