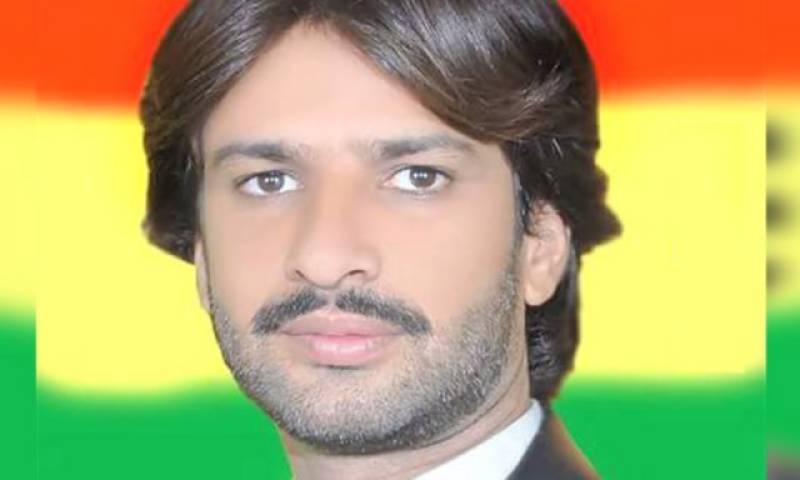 The unidentified persons opened fire at BNP leader’s vehicle in the area, subsequently killing Naveed Dehwar, and his guard. Another person in the vehicle got injured.

The injured were rushed to Quetta Civil Hospital's trauma centre for treatment.

Police and personnel of other law enforcement agencies rushed to the scene immediately after incident being reported. An investigation into the incident was underway.