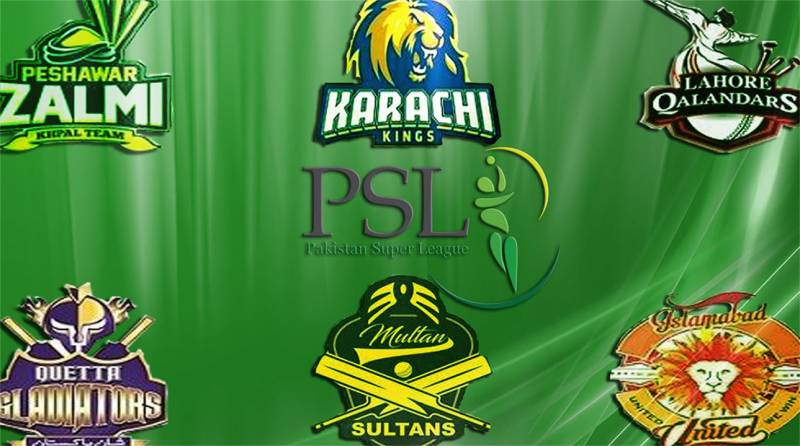 Lahore (Staff Report): The third edition of action-packed Pakistan Super League (PSL) will commence on February 22 with the opening encounter between defending champion Peshawar Zalmi and new entrants Multan Sultans, according to a schedule released by the franchise on Thursday.

A total of 34 matches will be played across different venues in Dubai, Sharjah, Lahore and Karachi. The final is to be held in Karachi on March 25, according to the PSL schedule.

“Teams will play twice against each other before the top four teams qualify for the play-off stage. Fans will get a chance to see their favourite stars in a total of 34 games played across four venues,” the statement added.