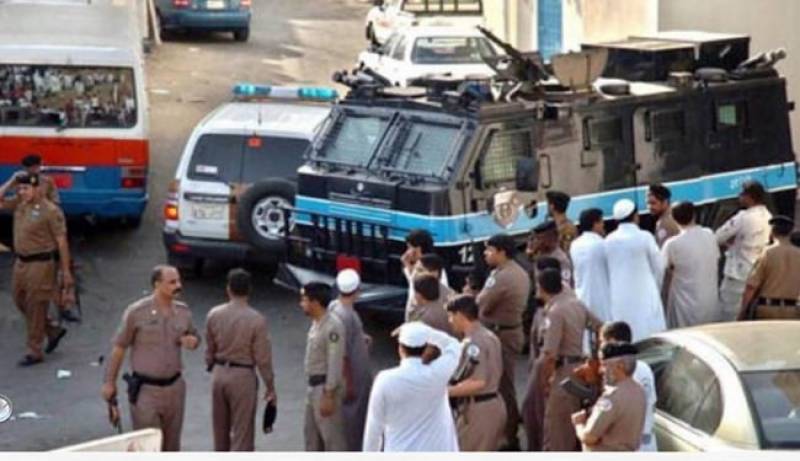 Dubai (Web Desk): The UAE on Friday strongly condemned a terrorist attack on a Saudi police patrol that killed one officer and wounded six others in the eastern province of Qatif.

The Foreign Affairs and International Cooperation Ministry said in a statement that they strongly condemn and denounce the terrorist incident. The statement confirmed the UAE's position of rejecting terrorism in all its forms and manifestations.

It also called on the international community to address terrorism as a global phenomenon that threatens international security and stability.

Three people, including a police officer, were also killed last month in bombings in Qatif.

The region has been rocked by unrest since 2011.

Authorities have blamed the unrest on "terrorists" and drug traffickers.