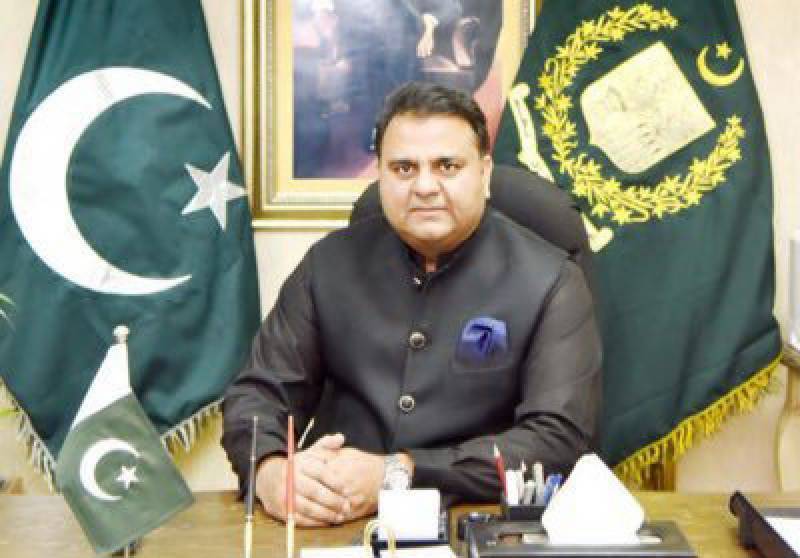 Islamabad (Agencies): The Ministry of Science and Technology has constituted a committee to prepare lunar calendar for the next five years, the Radio Pakistan reported.

A notification to this effect has been issued by the Ministry.

The Committee consists of representatives from the Ministry of Science and Technology, COMSATS, Space and Upper Atmosphere Research Commission and Metrological Department.

The dates of Ramazan, Eid and Muharram will be determined through technology.

In a statement, Minister for Science and Technology Fawad Chaudhry said that the committee has been formed to end dispute over sighting of crescent.