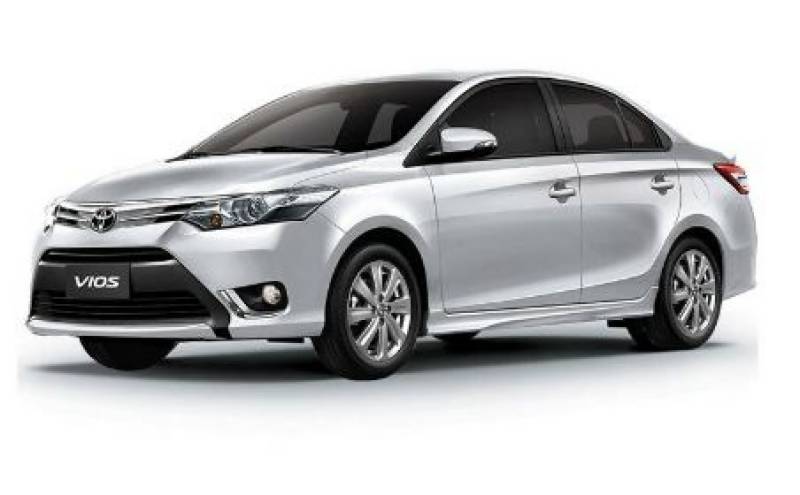 Lahore (Web Desk): Toyota Indus Motor Company (IMC) is all set to launch its Vios sedan in the last quarter of 2019 in Pakistan.

According to PakWheels, Toyota IMC has asked the vendors to make Vios parts by November 2018 so the company starts its production in next year.

Toyota Vios is a compact size sedan powered with a 1.3L 4NR-FE petrol engine that produces 110 BHP having an option of 7-step CVT or a five-speed manual transmission.

It is also reported that Toyota might replace Toyota Corolla GLi with Toyota Vios 2019.