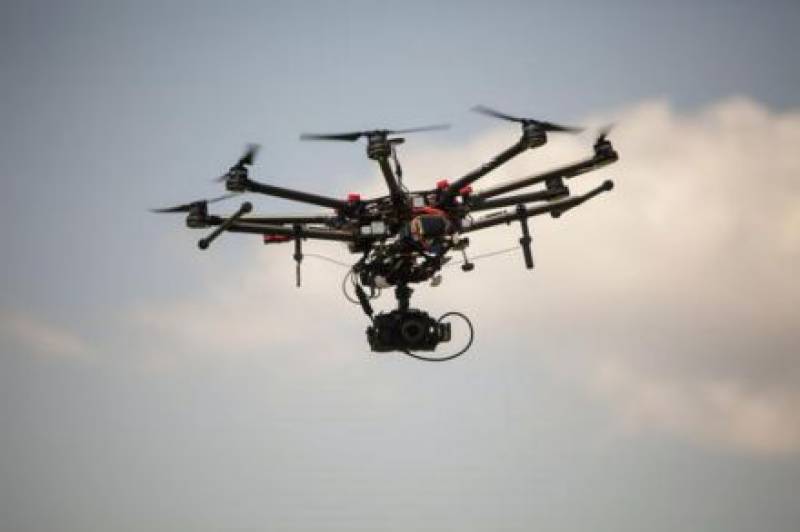 Washington, United States (Online): The Pentagon has issued new instructions to the military allowing installations in the United States to shoot down commercial or private drones deemed to be a threat, officials confirmed.

According to Pentagon spokesman Navy Captain Jeff Davis, the various branches of the military received the new guidance on Friday, and that this would be passed on to bases across the country.

While details of the new policy remain classified, Davis said personnel on bases that have been designated no-fly areas can now target unmanned aircraft deemed to be a threat to people, facilities or other assets.

"We retain the right of self-defense and when it comes to… drones operating over military installations, this new guidance does afford us the ability to take action to stop those threats," Davis said, adding that it "includes disabling, destroying, tracking".

All drone activities within the United States must follow Federal Aviation Administration rules and guidelines.

Prominent locations – including the Pentagon and Washington – are already "no drone zones".

The new shoot-down guidelines build on FAA restrictions put in place in April that restricted drone use over 133 military bases.

Drone operators violating those rules are subject to criminal or civil charges.