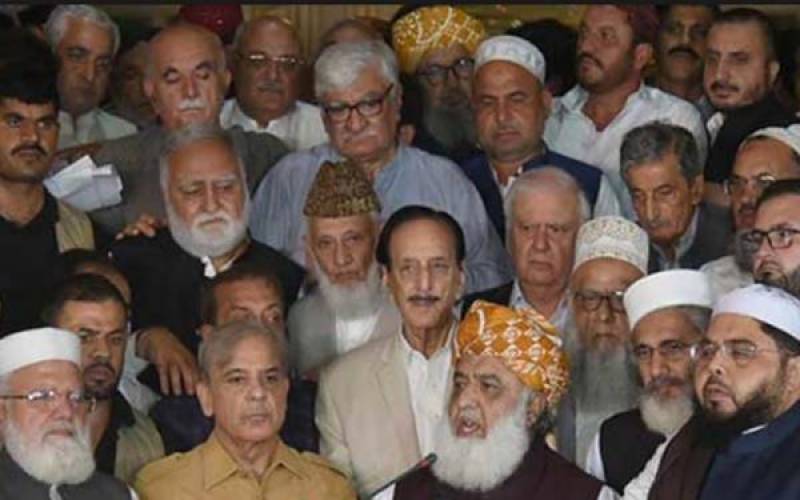 As per details, PML-N president Shahbaz Sharif and Maulana Fazl-ur-Rehman will lead the protest. All parties’ leaders are given task to bring at least 50 workers along with them in the protest.

“Special committee approved protest in the meeting and we want peaceful protest against alleged rigging in the general elections,” Maryam Aurangzeb said while talking to media.

On the other hand federal government has deployed 5 hundred police personnel to keep protestors away from Red Zone, while the Rangers will remain high alert on this occasion.

Only members of the Parliament would be allowed to walk up to the ECP office. Workers of political parties would not be allowed to enter into the Red Zone under the security plan.