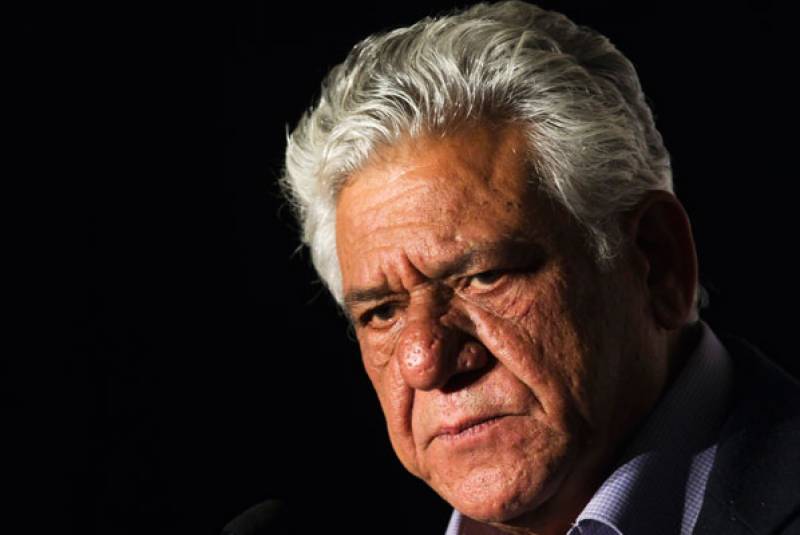 Mumbai: Om Puri was just 66 when he died. He wasn’t facing any disease or any illness. He was starring in a lot of Bollywood movies. Undeniably he was fit for any sort of job. His death where brought grief also brought doubts and questions and ultimately the police has taken a decision.

According to reports, the preliminary postmortem report of the deceased actor states that the cause of death as ‘unknown’, started rumours of foul play involved in the case.

Police have also reportedly interrogated his domestic helper and driver.

According to postmortem report, there was a wound on the left side of his head, but it doesn’t clearly show the reason of his death.

Puri starred in several award-winning Indian movies and also featured in crossover ventures, was born on October 18, 1950, to a Punjabi family in Ambala, Haryana.

The actor, who had more than 100 films to his credits, was also an alumnus of the 1973 class of the National School of Drama (NSD) where Naseeruddin Shah was a co-student.

He was honoured with Padma Shri and two National Film Awards during his acting career that stretched for more than four decades.