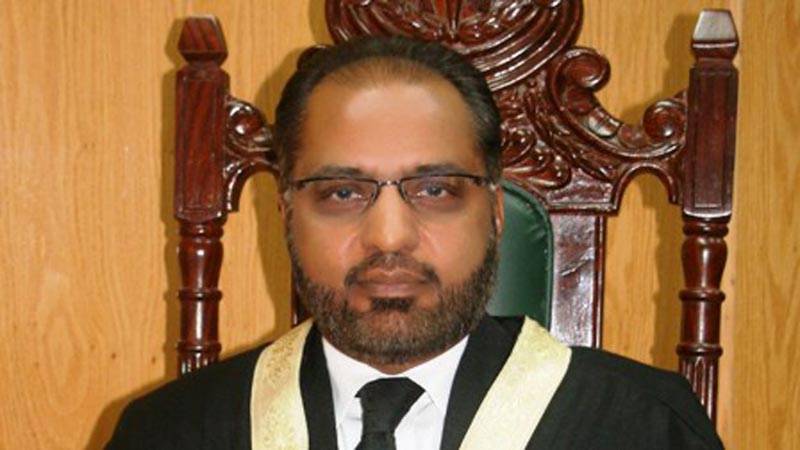 The case was filed by Salman Shahid (son-in-law of Abdul Aziz of Lal Masjid fame).In his petition, Shahid had argued that the presence of blasphemous content on social media websites was “hurting the religious sentiments of Muslims”.

The petition also alleged that pages and videos against the Holy Prophet (Peace be Upon Him) and revered personalities had not been blocked by the respondents nor had any steps been taken so far to remove the content.

All the respondents were shown the ‘blasphemous’ content on social media in the chamber of IHC Chief Justice Siddiqui. Subsequently, Justice Siddiqui directed them to place the names of those involved on ECL. He questioned PTA chairman what he had done so far to get the content off social media pages.

In his remarks, Justice Siddiqui said he had been unable to sleep since he saw the materials available with the court.

“I will go to every extent to bring this case to its logical end and if needed I will even ban social media in Pakistan,” he said.

Secretary interior assured the court that all possible measures would be taken to remove the content from social media and arrest the culprits.