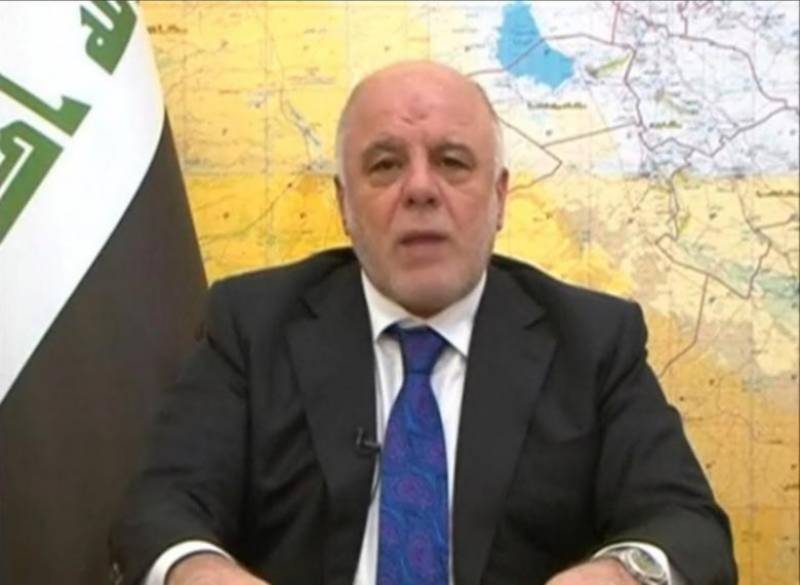 Mosul, Iraq (Reuters): Iraqi Prime Minister Haider al-Abadi said on Wednesday that Iraq will continue striking Islamic State (aka ISIS) targets in Syria, as well as in neighboring countries if they give their approval.

He said during a conference held in the Iraqi Kurdish city of Sulaimaniya, "I respect the sovereignty of states, and I have secured the approval of Syria to strike positions (on its territory)."

Abadi further said, "I will not hesitate to strike the positions of the terrorists in the neighboring countries, we will keep on fighting them."