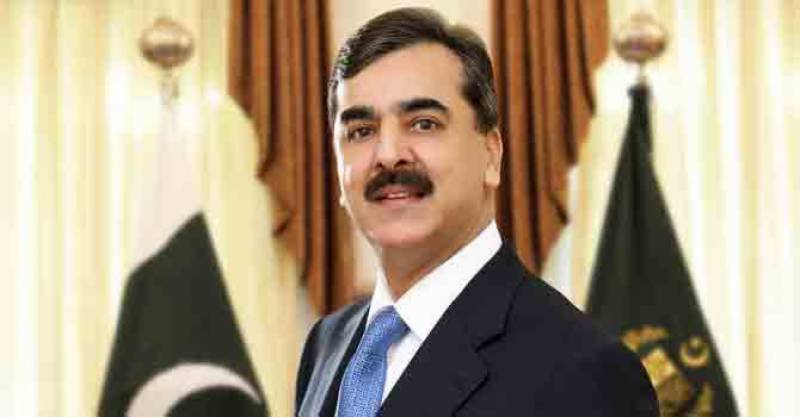 The decision was taken during a meeting chaired by PDM chief Maulana Fazlur Rehman on Monday in Islamabad.

The PDM has previously announced a long march to Islamabad on March 26.

Gillani got 169 votes whereas Shaikh could only get 164 votes. Seven votes were rejected by the ECP officials.

Meanwhile, PTI had filed a plea in the ECP, requesting to withhold the notification for Islamabad seat until it decides a video scandal that involves Gillani’s son Ali Haider.

On Saturday, PTI lawmakers — Farrukh Habib, Kanwal Shauzab and Maleeka Bokhari filed the application that claimed that Gillani’s son Ali Haider Gillani used money to get his father elected to the Senate from Islamabad seat. The applicants referred to a controversial video in which Ali Haider Gillani could be seen demonstrating to some lawmakers how they could cancel their votes in the Senate election.