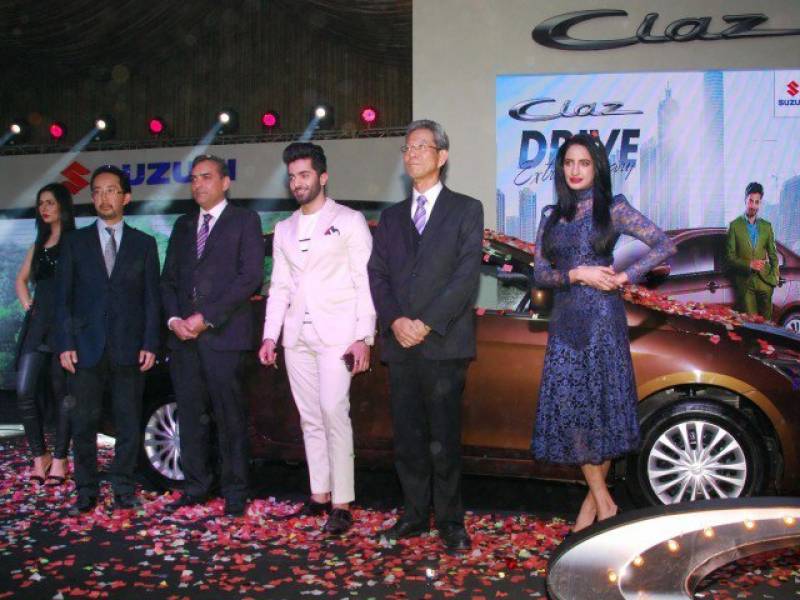 The company is importing Ciaz directly from Suzuki Thailand. A press release said the car has impressive technical features along with a roomy interior, 1.4-litre powerful and fuel efficient K-Series engine, keyless entry and SRS airbags. The car is available in automatic and manual transmissions and comes with a three-year warranty.

A company official, however, said that Celerio, which would be launched with the name of Cultus, will also be unveiled this year.

“We have seen a huge demand from the Suzuki customer base and dealers for a sedan car,” PSMC General Manager Azam Mirza said.  “We believe there was a need to introduce a car in this engine category after the discontinuation of Suzuki Liana back in 2014,” he added.