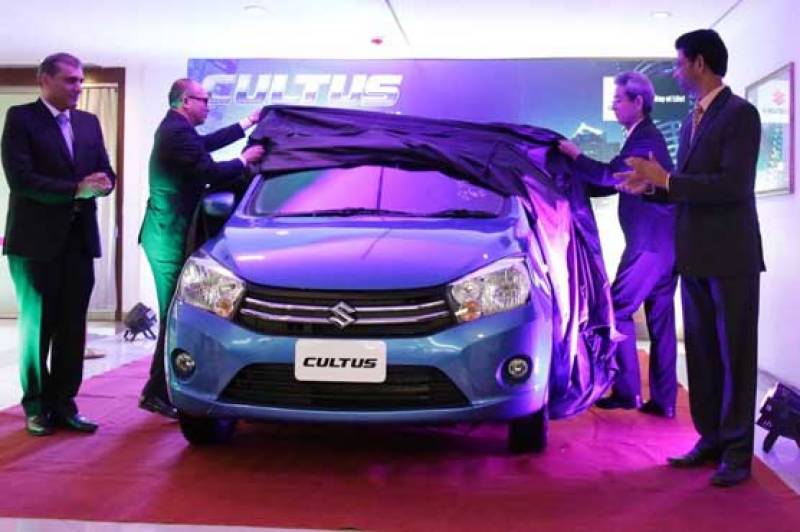 Kareach (Web Desk): Pak Suzuki has launched 1,000cc Celerio at a ceremony held in Lahore, rebranded to be the new Cultus in Pakistan.

According to details, the new Cultus, priced at Rs1.25 million for the VXR variant and Rs1.391 million for the VXL one, comes after its predecessor spent over a decade and a half on Pakistani roads with little modifications or upgrades.

General Manager Marketing Pak Suzuki Azam Mirza during the launch ceremony said, “The auto manufacturing industry is the backbone of any country and for the past couple of decades Pak Suzuki has played its part.”

“It offers an immobilizer feature, ABS and two air bags.”

Earlier in the year, Pak Suzuki introduced the imported Ciaz and Vitara models. However, Cultus becomes the first locally-assembled vehicle Suzuki has introduced after promises of over $450 million investment in the country.

PM lashes out at envoys, says indifferent attitude towards expat ...

COVID-19: Punjab to impose complete lockdown from May 8 to 16