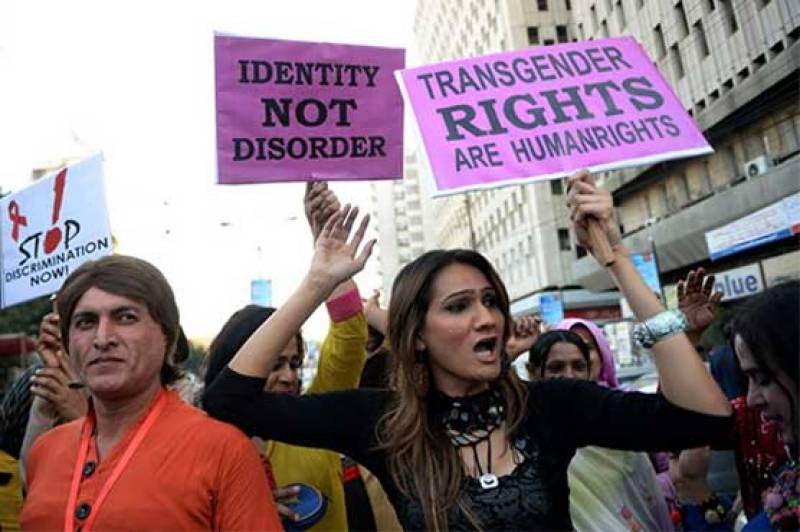 Lahore: The Lahore High Court (LHC) on Monday ordered the federal government, National Database and Registration Authority (NADRA) and the interior ministry to include the transgender community in the population census.

LHC Chief Justice Justice Mansoor Ali Shah heard a petition moved by a transgender for enforcement of his community’s basic rights including inclusion in upcoming census and national identity cards with mentioning their gender.

A deputy attorney general from the federal government was present in court during the hearing and assured the court that the transgender community will indeed be part of the upcoming census.

CNICs should be issued to transgender community within 15 days: Chief ...