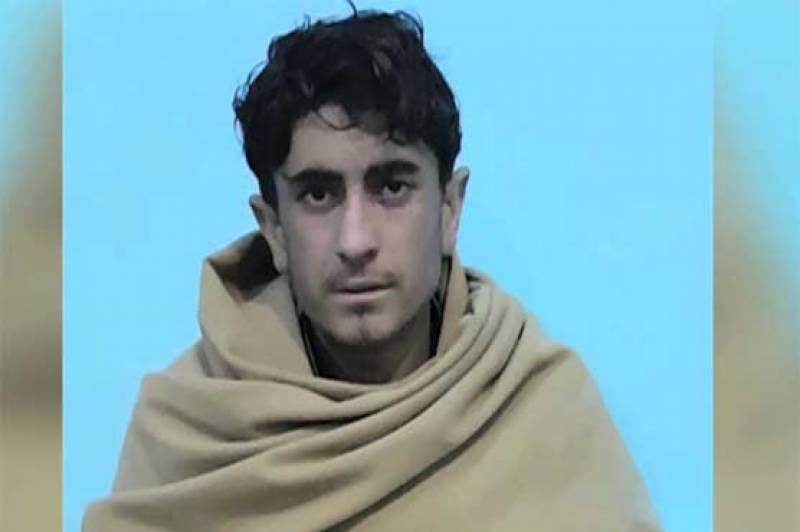 Peshawar (Staff Report): An anti-terrorism court on Monday awarded life imprisonment to the prime suspect in the rape and murder of a minor girl in Mardan.

The convict has to pay Rs1 million as a fine to Asma’s family.

The 15-year-old accused, Mohammad Nabi who is a second cousin of the victim, was arrested by Mardan police for raping and killing four-year-old Asma. Nabi confessed to the crime during the investigation.

Asma went missing from the Gujjar Garhi area and was recovered dead the next day from nearby sugarcane fields. Her postmortem report had confirmed rape and murder.