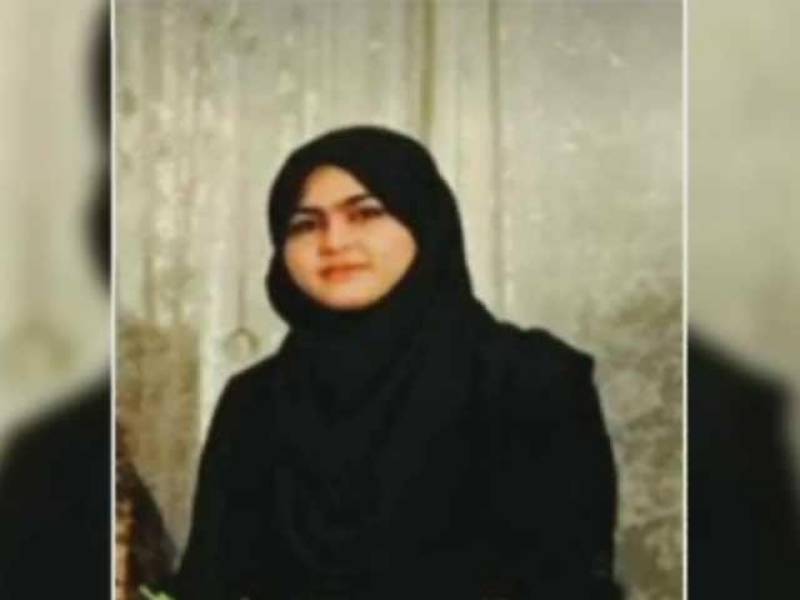 According to details, Suspect Sadiqullah is the brother of the main accused Mujahid Gul Afridi, who has fled abroad after killing the third-year student.

It is pertinent to remember that Rani, a student at Abbottabad Medical College, was shot dead in her hometown on Saturday, after refusing a marriage proposal.

The Inspector General (IGP) Khyber Pakhtunkhwa Police, Salahuddin Mehsud on Monday, confirmed that Mujahid Afridi had successfully managed to flee to Saudi Arabia from Benazir Bhutto Airport Islamabad on an Umrah visa right after the murder.

He said that the KP police has contacted the FIA for red warrants of the accused.