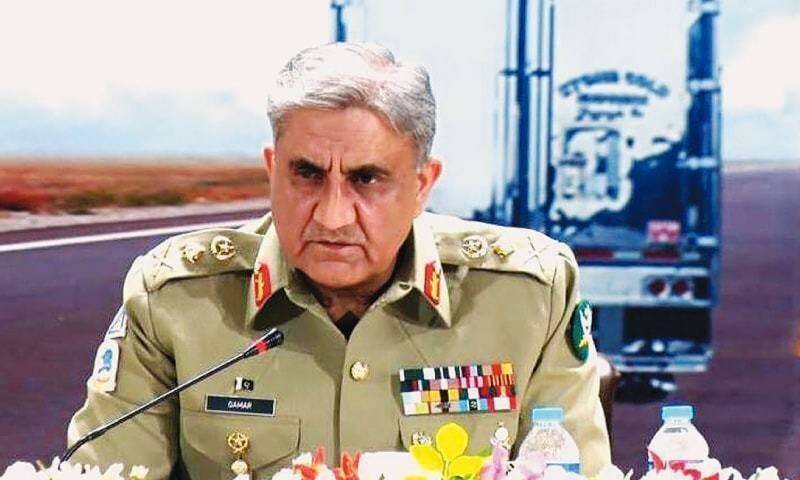 According to the Inter-Services Public Relations (ISPR), matters of mutual interests including Afghan peace process, security and defence cooperation as well as evolving global geo-strategic environment were discussed during the meeting.

The visiting dignitary acknowledged Pakistan’s continuous efforts for peace and stability in the region and pledged to further enhance bilateral relations between both countries.

Earlier on Monday, US Special Representative for Afghanistan Reconciliation, Zalmay Khalilzad called on COAS General Qamar Javed Bajwa at the GHQ in Rawalpindi.

During the meeting, matters pertaining to the regional security situation and the Afghan peace process were discussed.

The US envoy lauded the efforts of Pakistan for peace in the region.