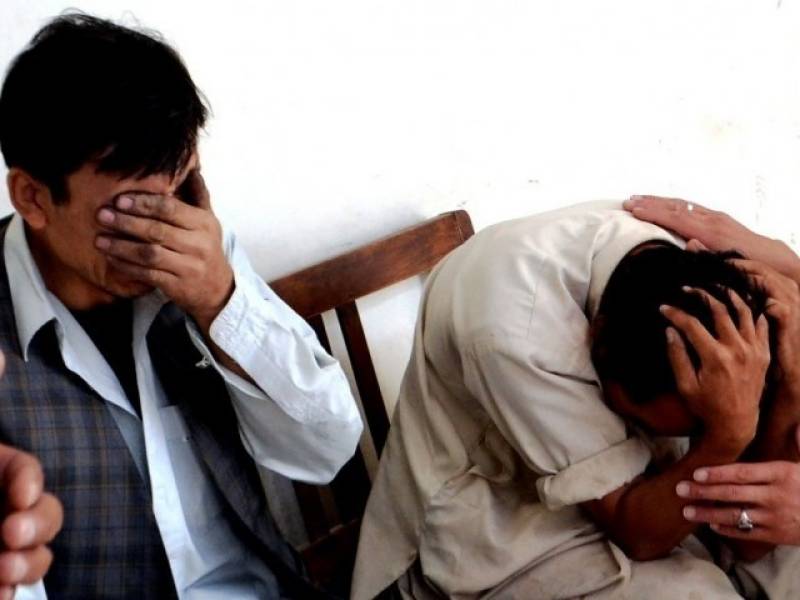 Another person was seriously injured as the armed motorcyclists sprayed bullets at the vehicle.

Police said the armed men fled the scene unhurt. An investigation has been started into the incident and the bodies have been shifted to Civil Hospital.

Balochistan CM Nawaz Sanaullah Zehri condemned the incident and ordered an inquiry into the incident.