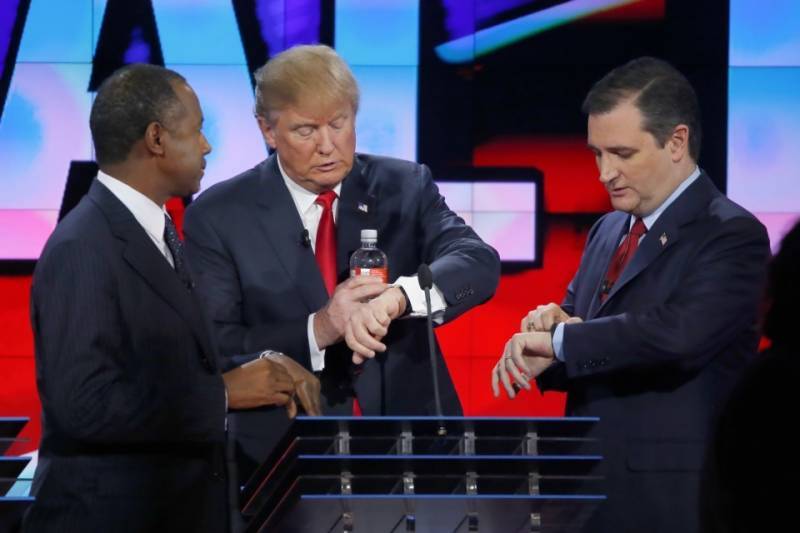 Washington: The CIA has revealed a report that Russia intervened in the 2016 election to help President-elect Donald Trump to win the White House, and not just to undermine confidence in the U.S. electoral system.

Citing U.S. officials briefed on the matter, the Post said intelligence agencies had identified individuals with connections to the Russian government who provided thousands of hacked emails from the Democratic National Committee and others, including the chairman of Hillary Clinton's presidential campaign, to WikiLeaks.

The officials described the individuals as people known to the intelligence community who were part of a wider Russian operation to boost Trump and reduce Clinton's chances of winning the election.

The Post quoted a senior U.S. official as saying. "It is the assessment of the intelligence community that Russia’s goal here was to favor one candidate over the other, to help Trump get elected. That's the consensus view."

The Post said the official had been briefed on an intelligence presentation made by the Central Intelligence Agency to key U.S. senators behind closed-doors last week.

The CIA, in what the Post said was a secret assessment, cited a growing body of evidence from multiple sources. Briefers told the senators it was now "quite clear" that electing Trump was Russia's goal, the Post quoted officials as saying on condition of anonymity.

In October, the U.S. government formally accused Russia of a campaign of cyber attacks against Democratic Party organizations ahead of the Nov. 8 presidential election.

President Barack Obama has said he warned Russian President Vladimir Putin about consequences for the attacks. But Russian officials have denied all accusations of interference in the U.S. election.

A CIA spokeswoman said the agency had no comment on the report.

Trump has said he is not convinced Russia was behind the cyber attacks. His transition team issued a statement on "claims of foreign interference in U.S. elections" on Friday but did not directly address the issue.

The hacked emails passed to WikiLeaks were a regular source of embarrassment to the Clinton campaign during the race for the presidency.

The CIA presentation fell short of a formal U.S. assessment by all 17 U.S. intelligence agencies, the Post said. A senior U.S. official said there remained minor disagreements among intelligence officials about the assessment because some questions are unanswered, it said.

Intelligence agencies did not have specific intelligence showing the Kremlin directed the individuals to pass the hacked emails to WikiLeaks, another senior official told the Post. The actors were "one step" removed from the Russian government rather than government employees, the official said.

WikiLeaks founder Julian Assange has said in a television interview that the Russian government was not the source of the emails, the Post said.

Following the report, President Barak Obama ordered to conduct a comprehensive investigation into the matter.