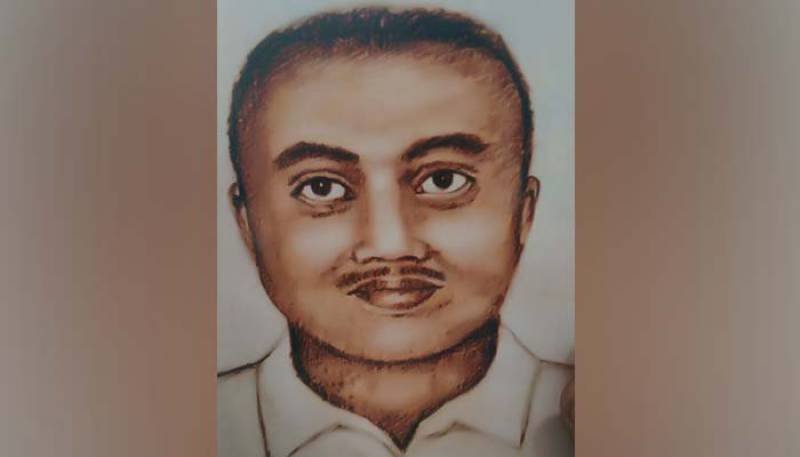 Kasur (Staff Report): Police have released a sketch of a suspect believed to be in involved in the alleged rape and murder of a seven-year-old girl.

Earlier, a man was dead and two others were injured in a clash with police as protests erupted in the city following the alleged rape and murder of a seven-year-old girl.

Zainab, a resident of Rod Kot area of Kasur , was kidnapped on her way to tuition centre on January 5. Her body was found in a garbage pile near Kashmir Chowk after four days.

According to postmortem report, the minor was strangled to death after being raped , adding that the girl was raped multiple times.

According to locals, when the incident occurred the minor’s parents were in Saudi Arabia, where they had gone to perform Umrah. After hearing about the incident, the parents are expected to return to the country Wednesday (today), they added.