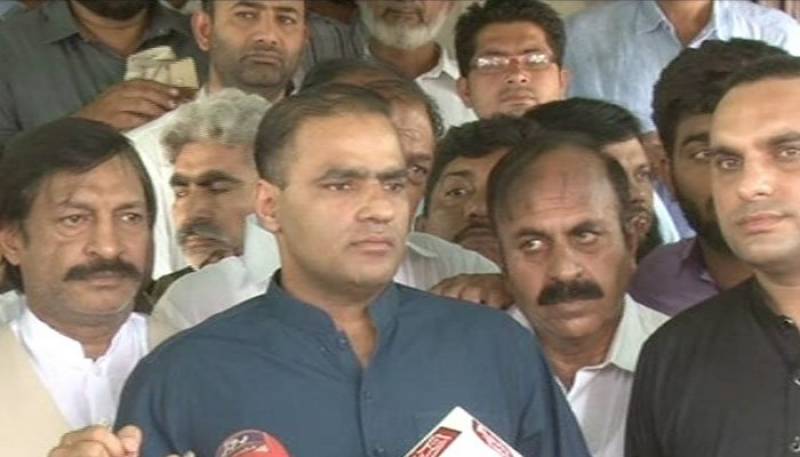 Faisalabad (Staff Report): State Minister for Water and Power Abid Sher Ali said on Saturday that the minus-Nawaz formula neither acceptable today nor in the future.

Abid Sher Ali said while speaking to media, “Listen to me clearly, we will not let any minus-Nawaz formula work in Pakistan."

The state minister further stated that Prime Minister Nawaz Sharif did not take legal cover despite being offered.

“Hasan and Hussain Nawaz appeared before the JIT, despite having reservations.”

Abid Sher Ali also accused Pakistan Tehreek-e-Insaf (PTI) of leaking the JIT picture of Hussain Nawaz, adding that PTI Chairperson Imran Khan had hatched a conspiracy to put pressure on state institutions, adding that neither Imran nor his elders could force a resignation from Nawaz.

He also said that Imran and Pakistan Peoples Party Co-chairperson Asif Ali Zardari were two sides of the same coin.